The Social Lubricators - A band that is designed to socially lubricate any event...

Established April 1, 2015 to ensure that any event is well lubricated by playing great Rock and Roll!

We are committed to bringing you the best in Rock and Roll to any event and we guarantee your satisfaction or the gig is free!

We bring a variety of entertainment to every show we do.  We will tailor our show to your event.

www.davidnorcross.com - check out the music page link for more info 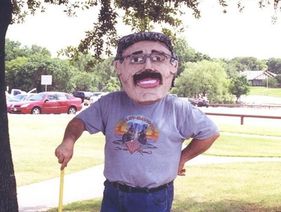 David has been involved in the music scene since the late 70's.  He continues on today with his latest project, The Social Lubricators.  His love for music of all kinds has seen him in various projects over the years.